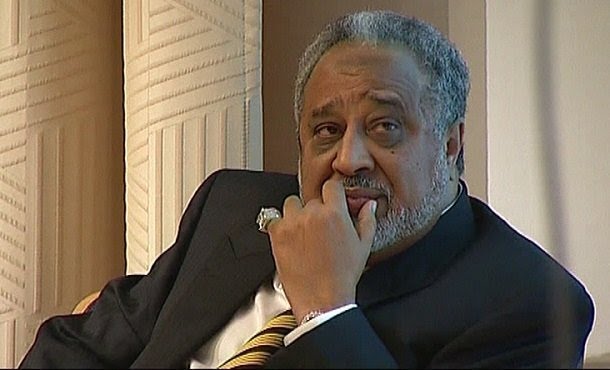 Billionaire Mohamed Al Amoudi is reportedly arrested in Saudi Arabia. His arrest has something to do with Saudi Government campaign against corruption, according to a report by Moroccan Newspaper LesEco which in turn cited Sabq, Arabic news and Reuters.

Although not mentioning Al Amoudi, Reuters reported that royals, ministers, and investors including Alaweed bin Talal are arrested as part of an anti-corruption purge.

The arrests came after King Salman made a decree about the creation of an anti-corruption committee with the chairmanship of his 32-year-old son, Crown Prince Mohammed, added the report by Reuters.

The arrests are made public and the decree says that it is a response to “exploitation by some of the weak souls who have put their own interests above the public interest, in order to, illicitly, accrue money” as cited by Reuters.

As thing stand now, some of the detainees are not in prison. They are held at Ritz-Carlton Hotel in Riyadh according to sources close to the Saudi government.

The Casablanca based newspaper, LesEco, seem to relate Mohammed Al Amoudi with Samir Group in Saudi Arabia, a company that markets a range of technological products.

Information in Wikipedia hints that he won a contract to build Saudi Arabia’s Oil Storage complex, estimated to be $30 billion, in 1988. His company MIDROC (Mohammed International Development Research and Organization Companies) acquired Yanbu Steel in Saudi Arabia in 2000.

In Ethiopia, he has invested in the hotel (he owns Sheraton Addis the biggest five-star hotel in the heart of Addis Ababa), construction, agriculture, mining, and banking sectors, among others. He also has investment in Sweden.

News of his arrest in Saudi Arabia is not yet reported by local media in Ethiopia.