TPLF’s geneological life spam
From insurgency to ruling party; then political treachery to ‘state terrorism’; and fossilized- this is where the phase of rising ended and soon followed by the new phase of falling. Resource expropriation and manipulation followed; then vicarious rule; the deep state; retreat and sabotage; exploding time bomb-war trough mercenaries; then hopelessness-targeted assassination and intimidation. The final phase will be, if not withdraw from odds, the same political death the EWP/ኢሰፓ faced. 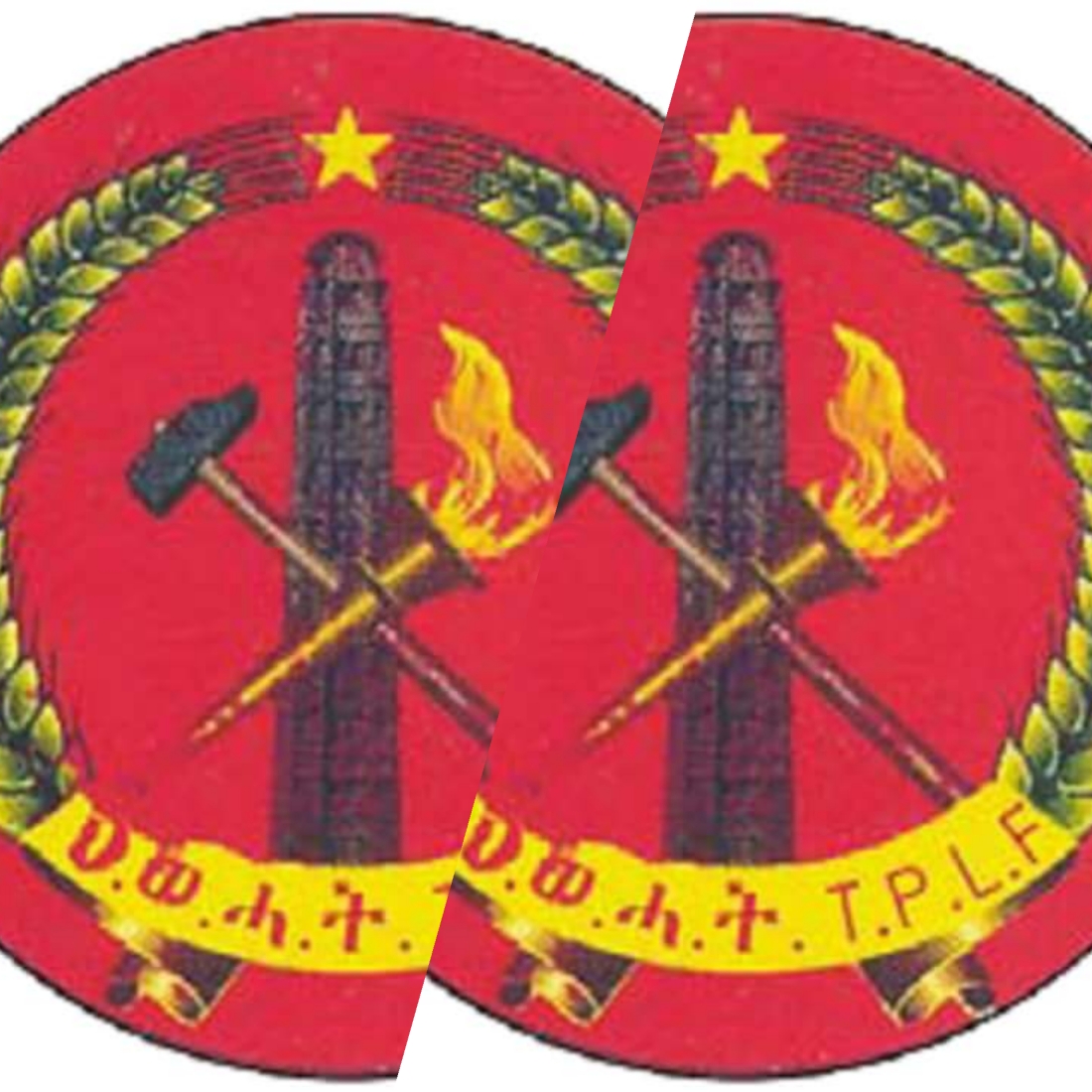 The long journey of the TPLF is coming to an end. The political voyage-INSURGENCY- that began in Dedebit desertnow reaches stage of petrifaction. After 17 years of insurgency, the group RULING POLITICAL PARTY at 4-kili Place. This process of self-appointment is promptly followed by POLITICAL TREACHERY/scheme, which was later turned in to STATE TERRORISM. For this a number of prison cells, torture chambers, and execution chambers were (re)established across the country.

The state terrorism was aimed at crushing all real and possible opposition (from within or outside) against the group so that it indisputably ensures monopoly of state power. Alternatively, this state terrorism was planned in such a way that the terror group robs as much state resource as possible to ensure that the future Ethiopia will depend on the economic power of the group. But two unexpected events occurred before the conspiracy reached the level of maturity: the death of their notorious leader and popular uprising. The first was handled through forging ruling by means of ‘VICARIOUS AUTHORITY’. But the surrogate ruling was too fragile to endure power for TPLF.

Most importantly, the second deepen the fragility in the ruling party. As a result, the plan has been intercepted first and then regressed by three years of popular resistance. Beside, reformist in the ruling party (OPDO and ANDM) found themselves in the middle of struggle for power. At the same time, TPLF turned to the next phase falling: TPLF tried to endure its hegemony and crush its contestants through reinstating military ruling: MARSHAL LAW. To prove its capability, it has (via its agent) displaced nearly a million people from Somali region and border areas. Regardless of the wounds, the plan failed, i.e. the projected national outcomes of the disaster were properly managed. The worst came to the group: in the political battle held for 17 days, the group was proven not only a loser but also a criminal gang. Sooner than expected, the reformist took upper hand in the battle, which in its turn further deepens the frustration of the TPLF.

This was the best stage were the group could have negotiated, with reformist, on the smooth political transition. However, self-aggrandizement hindered it from confronting the truth. As such, the front insisted playing the adversary role against fast moving reform agenda. So, what follows? The phase of DEEP STATE: Blocking the new leaders from taking or implementing reform measures that meet the demand of the people. Though it was/is tough, it didn’t work as anticipated. It has been outbalanced by the cleaver move of the reformist group. Then, what phase? RETREAT (to Tigray), COUP D’ÉTAT and ECONOMIC SABOTAGE followed. This is also not effective. Next was repeated attempt to destabilize the country by means of delegated war, and sponsored conflict- WAR TROUGH MERCENARIES. Partly effective, although the public has been seriously involved in exposing the perpetrators, tackling the threat and minimizing potential wounds.

Most importantly, the surrogate war waged by Somali Liyyu Police, which has been causing serious damages, is where the antagonist group put pressure to the people and government. On the other hand, recent political development, which has targeted disconnecting the linkage between the owner of the war and the mercenaries, is in many ways dismantling the institutional base of the conflict. This is supplemented by the warning and intervention announced by the prime minister that is intended at least to undermine the malign strategy of destabilizing the country.