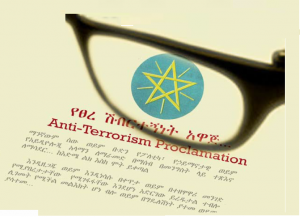 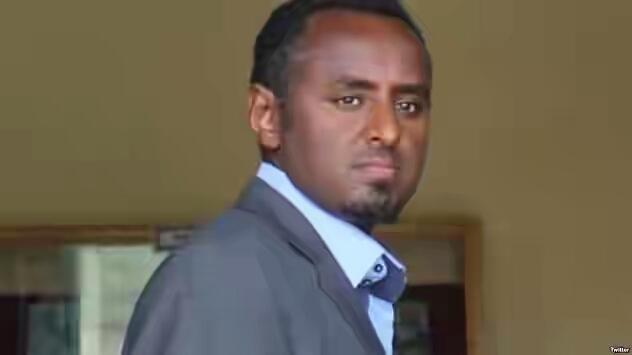 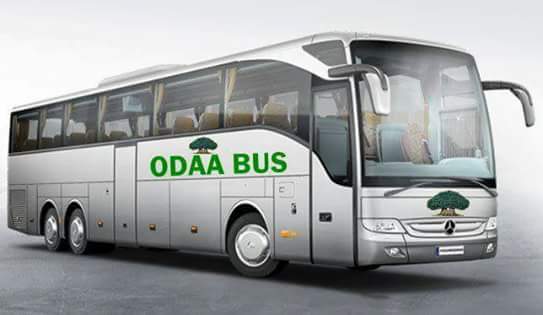 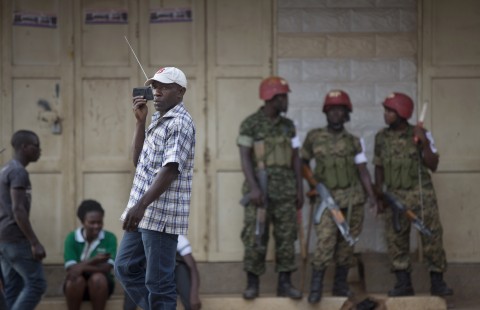 “The government doesn’t want the spread of information that’s out of its control, and this bears all the hallmarks of dictatorship,” Seyoum said. 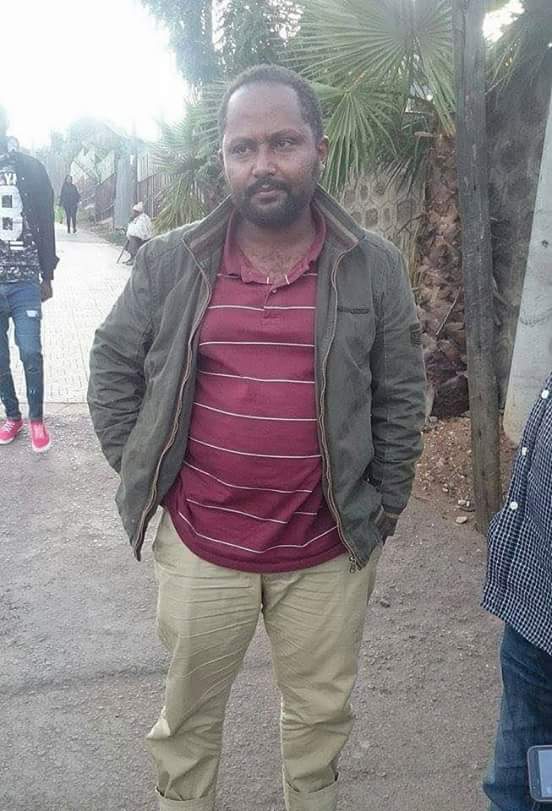 New York, March 13, 2017--Authorities responsible for overseeing implementation of Ethiopia's state of emergency today released Ethiopian commentator Anania Sorri. Anania told CPJ he was released unconditionally today, four months after his November 17, 2016, detention without charge under a state of emergency the government declared the month prior. He told CPJ that he planned … END_OF_DOCUMENT_TOKEN_TO_BE_REPLACED 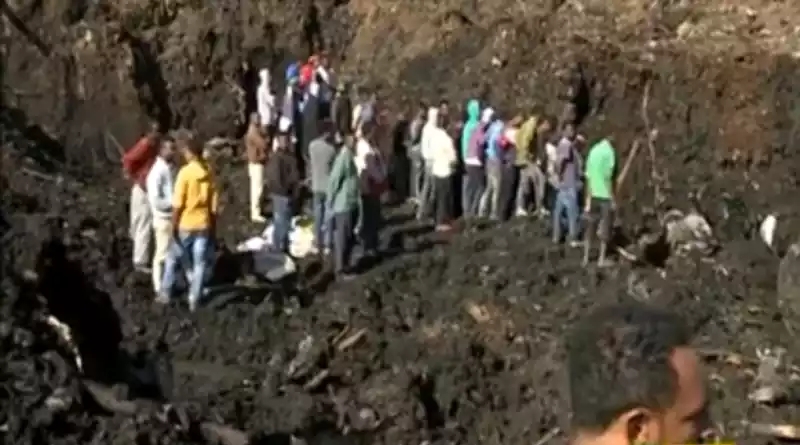 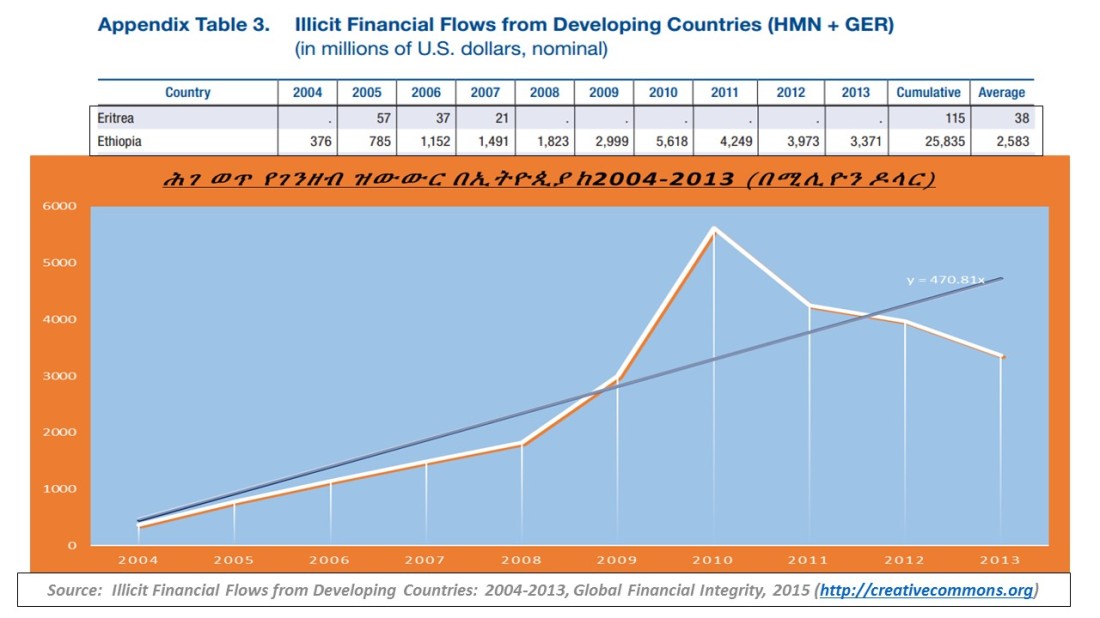 In what could be an important test of the Trump Administration’s attitude toward foreign aid, the new United Nations Secretary-General, António Guterres, and UN aid chief Stephen O'Brien have called on the international community to give the Ethiopian government another $948 million to assist a reported 5.6 million people facing starvation. Speaking in the Ethiopian … END_OF_DOCUMENT_TOKEN_TO_BE_REPLACED