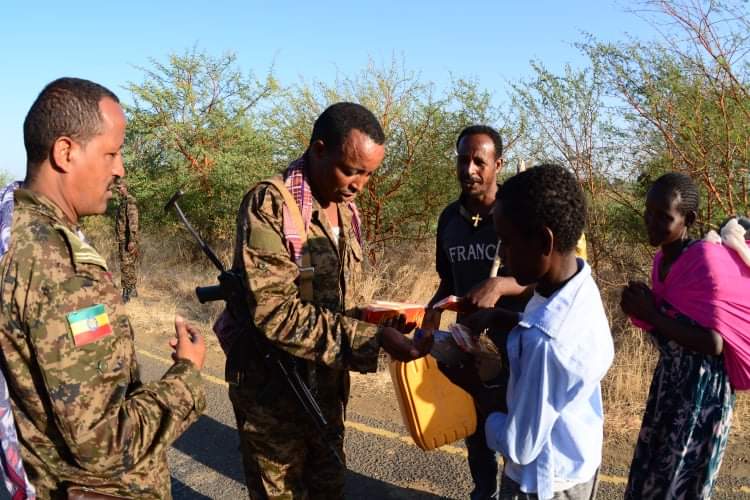 Operations undertaken by the Ethiopian federal government have freed the Tigrayan people from decades of misrule by the Tigray People’s Liberation Front (TPLF). This has ignited new hopes, but also anxieties, about Ethiopia’s future and its role in the Horn of Africa and beyond.The hopes stem from the removal – for good – of the … END_OF_DOCUMENT_TOKEN_TO_BE_REPLACED 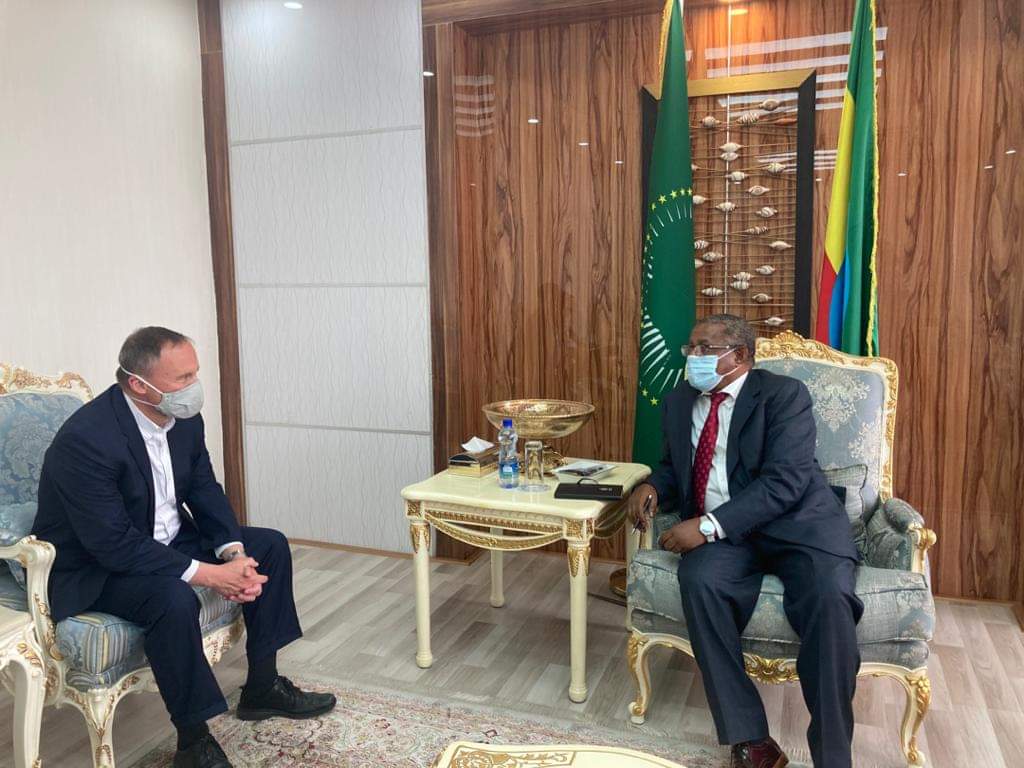 Saturday 24 October 2020 12:10 Ethiopian Prime Minister Abiy Ahmed with US Secretary of State Mike Pompeo in Addis Ababa - REUTERS Dubai -the East On Saturday, Ethiopia expressed its rejection of what it described as "sterile aggressive threats" aimed at subjecting it to agreeing to "unfair" conditions regarding the Renaissance Dam, against the backdrop of statements … END_OF_DOCUMENT_TOKEN_TO_BE_REPLACED 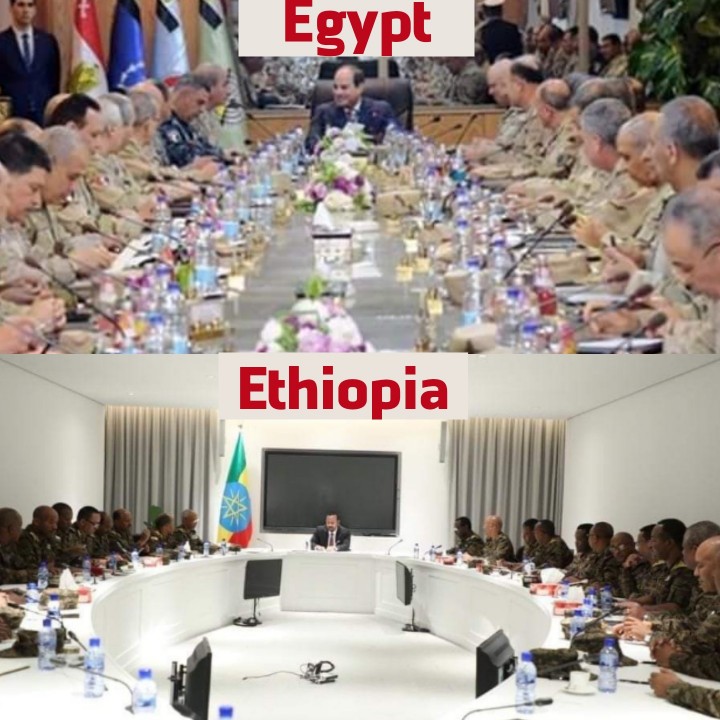 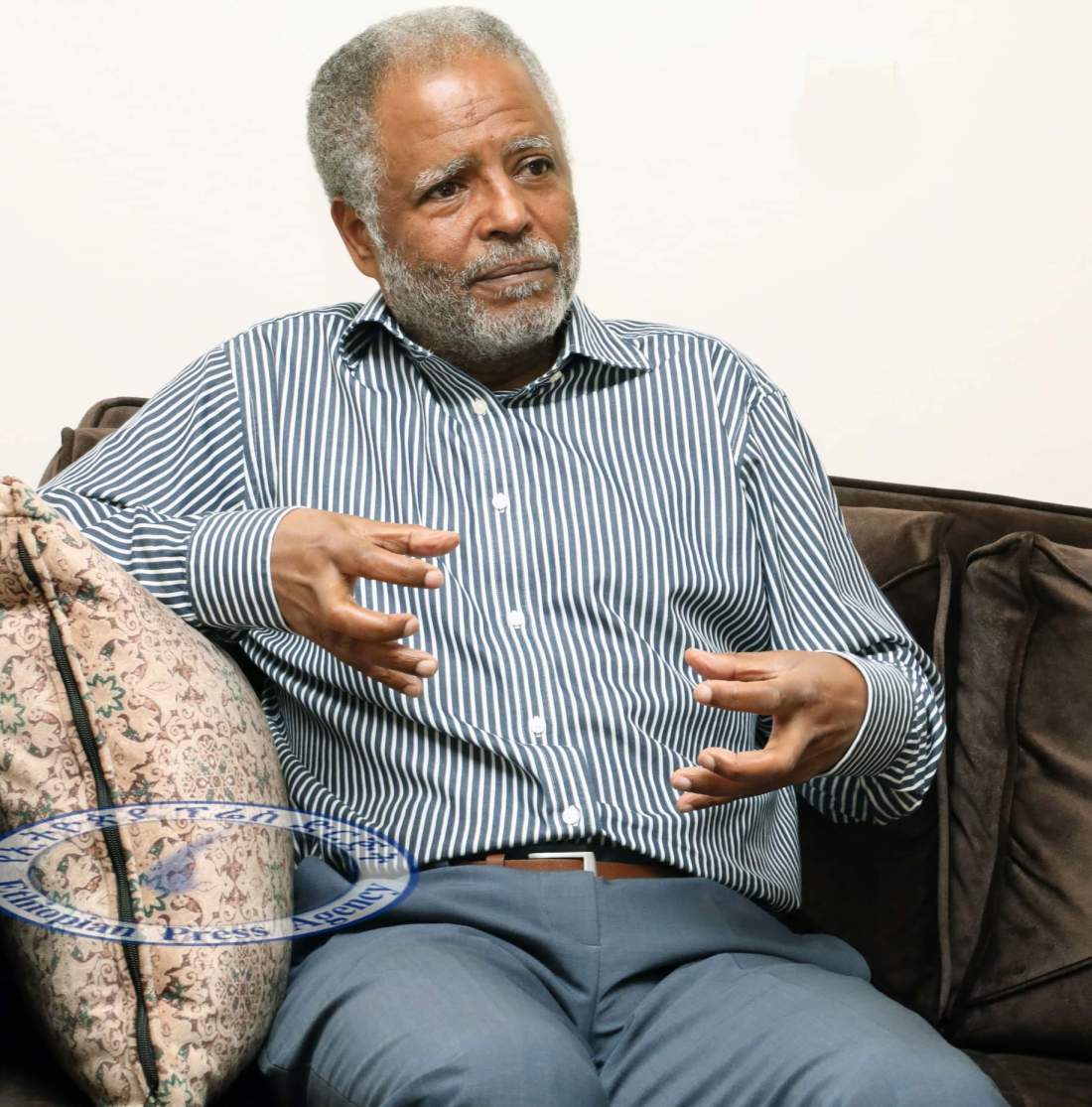 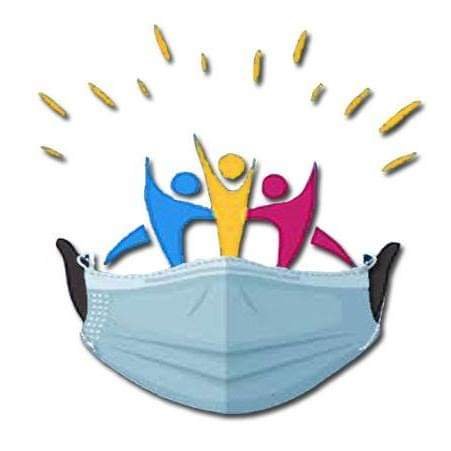 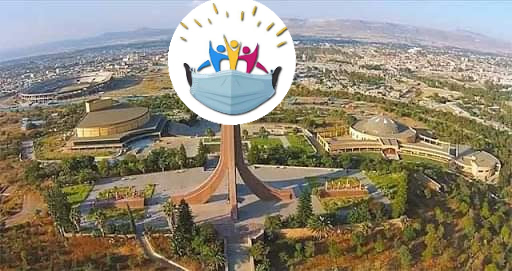 By Shimels Araya In 1989 John Williamson, a British economist listed ten economic policies that enjoyed the backing of international and government institutions in the United States. Whatever the merits of these policies, the “Washington consensus”, as he called it, proved not good enough. Its three main prescriptions; stabilize, privatize and liberalize, have caused no … END_OF_DOCUMENT_TOKEN_TO_BE_REPLACED 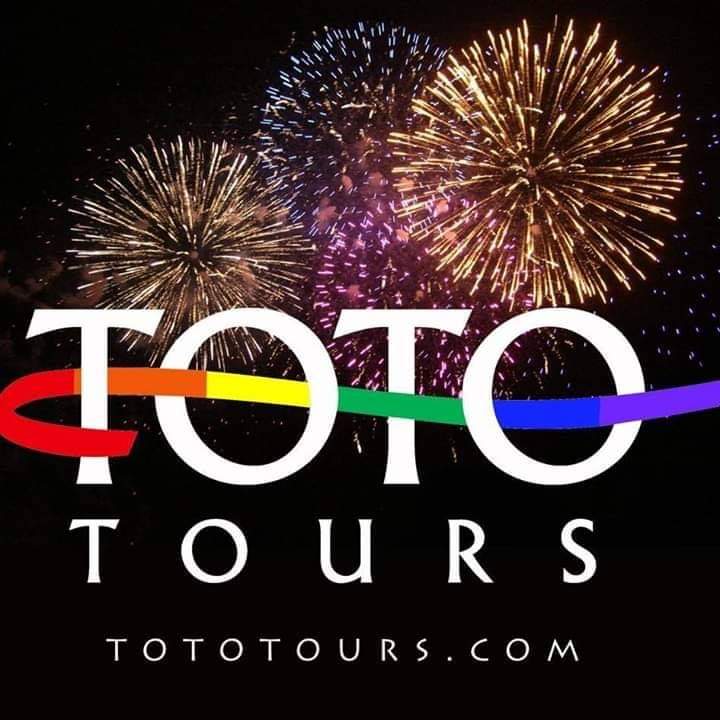 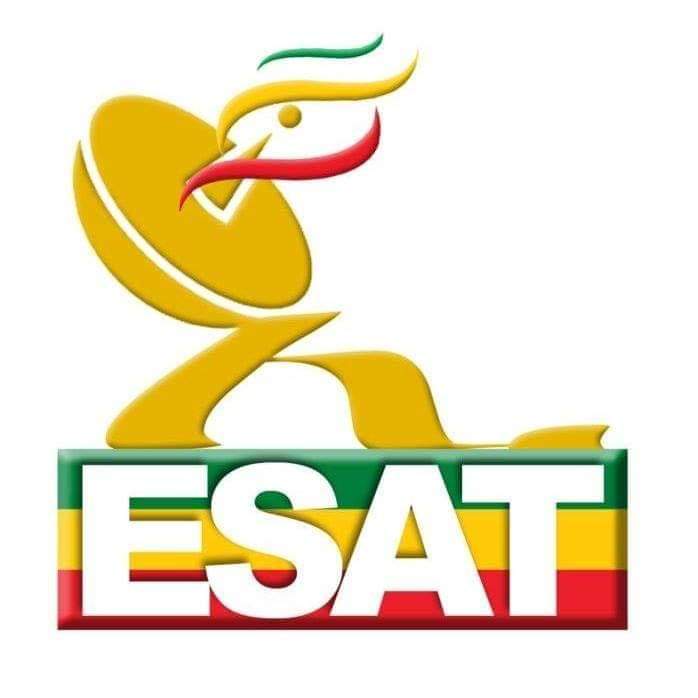